Join us for the inaugural edition this Bank Holiday Friday 3rd June at The Lambing Shed, Knutsford from 4pm ’til 11pm. The event will be held in our Big Top Beer Hall with tables, seating, solid flooring to dance on and outstanding audio-visual on-stage production to guarantee that festival vibe!

Whether you’re a seasoned beer buff or occasional tippler there’s plenty of quality brews to whet your whistle, with something on offer for all palettes. Sample some of the finest pours from a host of the UK’s leading craft breweries including Tiny Rebel, Beavertown, Vocation, Batch 95, Neighbourhood, Swinkles and Donkey Stone – with many more to be announced in the coming weeks! For drinking partners looking for something a little lighter, our mixologist cocktail bar will be on hand to serve up concoctions from select local distilleries, alongside choice wines and prosecco by the glass or bottle.

Why not fill your boots and feast on a menu of mouth-watering culinary treats from top traders like Oh So British, Nok’s Thai Food, Wildfire Pizza and Hallumination – or browse a range of artisan traders serving deli-style selections of bar snacks and desserts. We’ll keep your belly lined with the greatest grub from across the region. 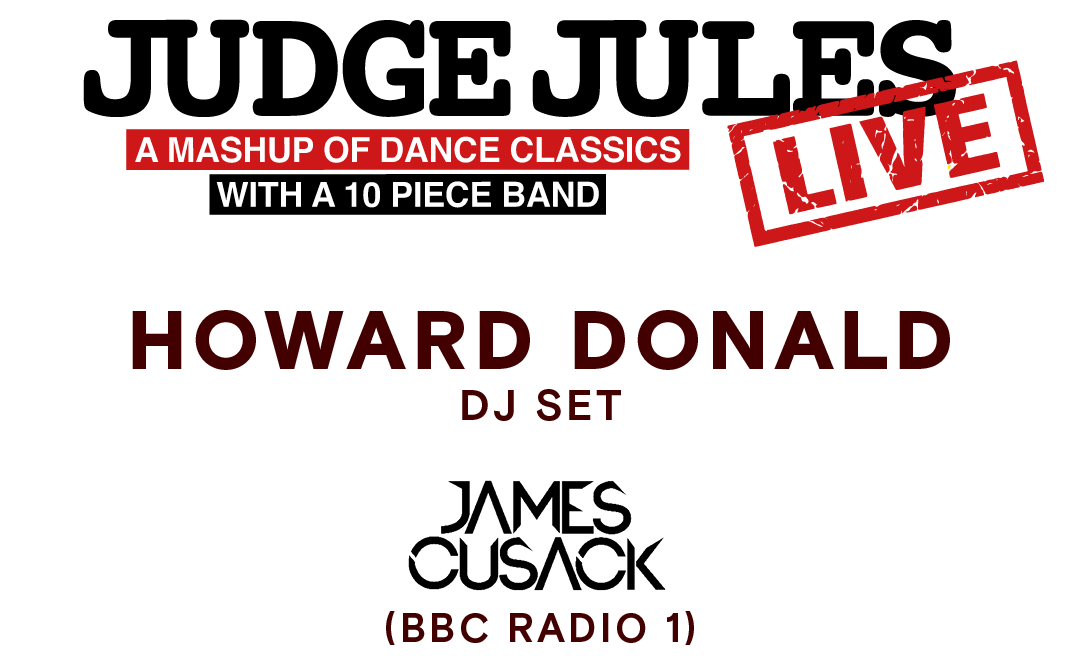 Leading the charge, British dance music pioneer Judge Jules takes to the stage with his 10-piece live band to perform a host of the biggest-hitting dance tracks from the last 30 years of his stellar career as an artist, promoter and radio host. Drawing from the continuous 16-year weekly residency in Ibiza with Judgement, to stints at Ministry of Sound and Gatecrasher, or radio residencies with Kiss FM and Radio 1 – Judge Jules and band provide a classy take all on your favourite hits, with a live ensemble ranging from drums and percussion; to two vocalists, keys, sax, trumpet, trombone, bass guitar with live /DJ accompaniment. This show is not one to miss!

Supporting, Howard Donald warms up with fresh, electro-house and tech-house sounds – with a tasteful selection of groovy, funky and danceable tracks to get you in the mood. Inevitably infamous from perennial success with one of the biggest pop bands that ever was, the Take That star is and has always been a quality musician in his own right. Having a long career of DJ’ing from the 90’s through to the current day, he’s recently held the decks at Kissdafunk, Gatecrasher and Pacha to widespread acclaim – exercising his musicality through expert dance-floor driven selections.

Last but not least, opening on the night, the Yorkshire-born DJ, James Cusack of Radio 1 Dance kicks off the programme with a typically classy set, synonymous with his stints hosting shows at Heart, Capital and more recently, BBC Radio 1’s Weekend Breakfast and Party Anthems shows. Performing with everybody from Tinie Tempah & Olly Murs, to Camelphat & Gorgon City – his career is rapidly on the rise and the man is in demand! 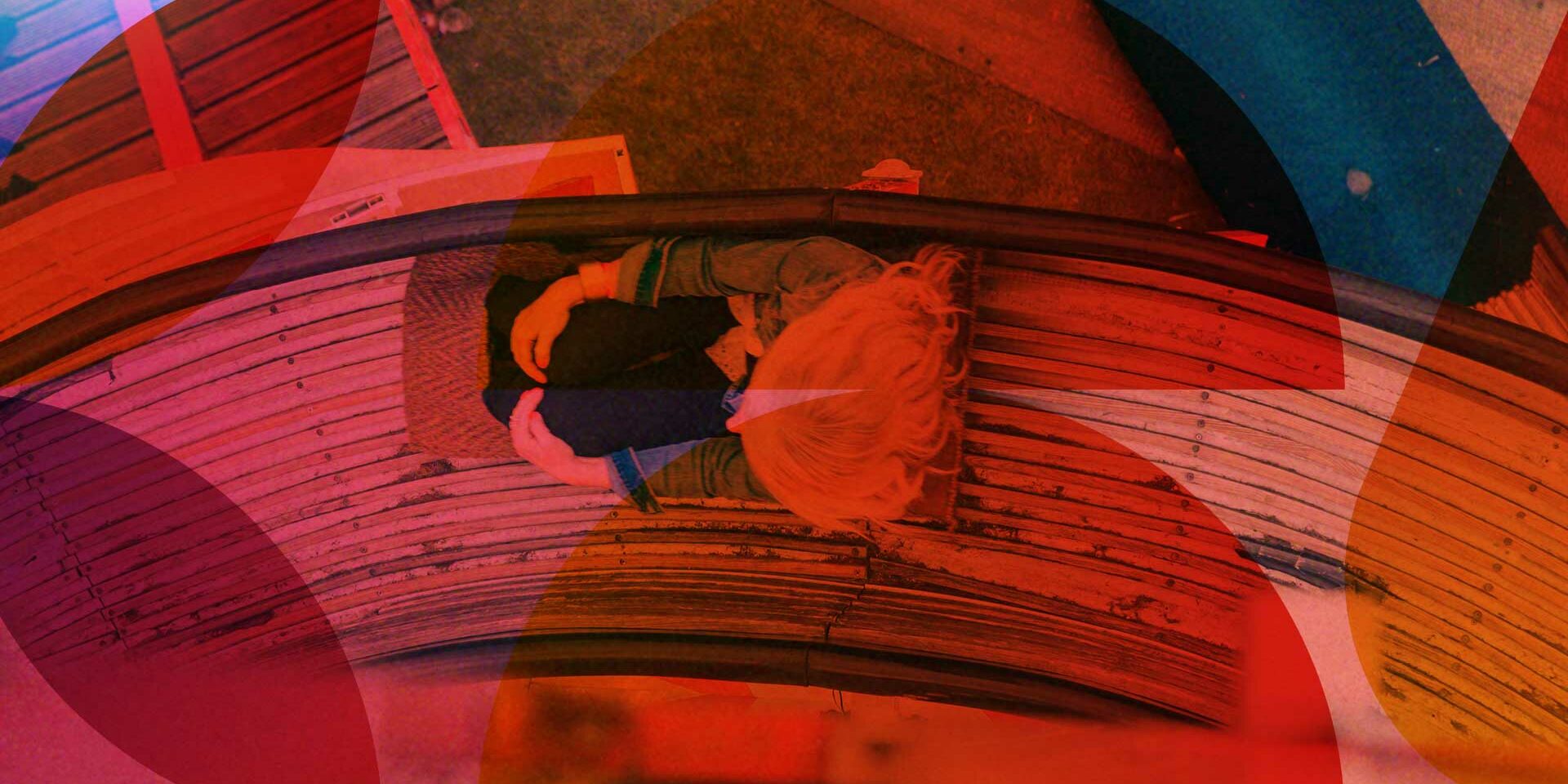 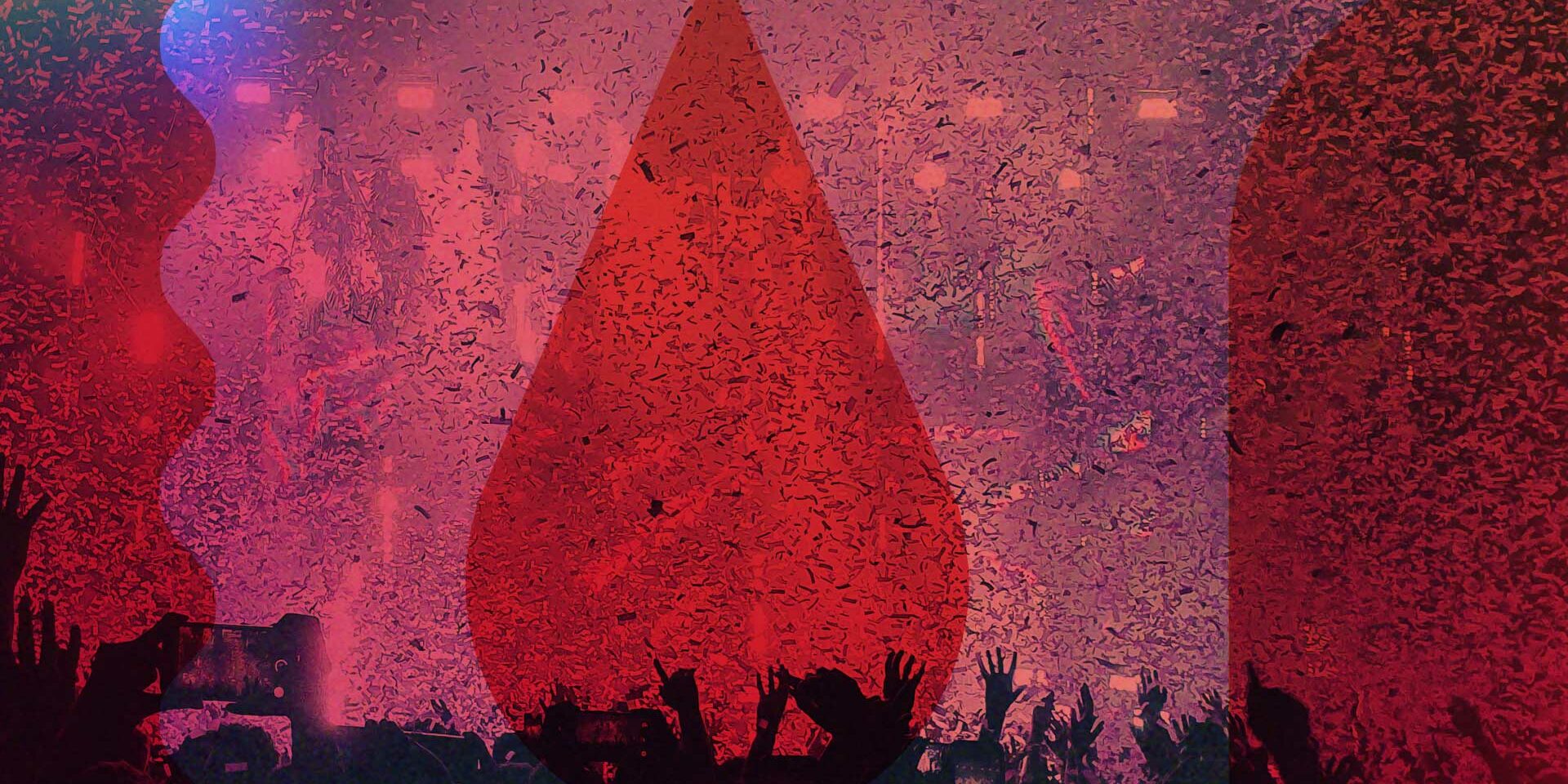