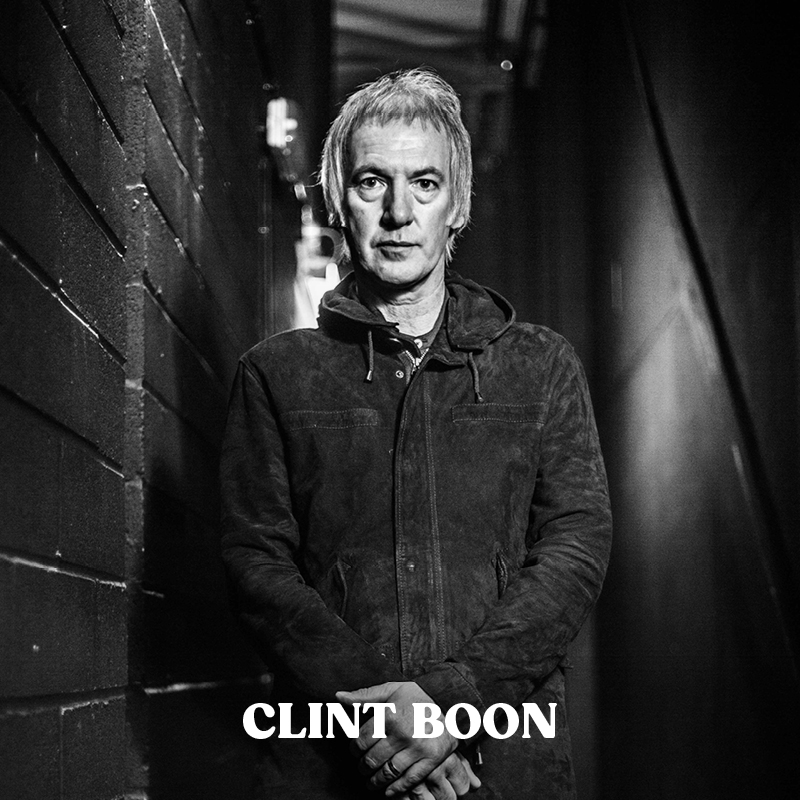 Clint Boon is the Inspiral Carpets’ keyboard player/vocalist/songwriter who, since 2004 has become a permanent fixture on the airwaves of Manchester. He has worked as a radio presenter for several Manchester based radio stations, 96.2 The Revolution, XFM Manchester, Radio X, BBC Radio Manchester and XS Manchester. Since 1985, Clint’s work with the Inspiral Carpets has taken him around the world several times and resulted in many hit singles and five highly acclaimed studio albums. The band are seen as one of the definitive ‘Madchester’ bands alongside Happy Mondays, James and The Stone Roses. Until recently, Inspiral Carpets were still very active on the live music scene having played recently not only in the UK but in Argentina, Spain, Greece and Italy. Clint has been instrumental in helping some of our most important bands achieve their success. He recorded Elbow’s first ever demo in his loft studio in Rochdale. He helped Gary Mounfield (Mani) become The Stone Roses bass player. He took Noel Gallagher around the world as a roadie for the Inspirals and introduced him to the music industry. In the late 90s he recorded two albums under the name ‘The Clint Boon Experience’ which featured vocals by an unknown opera singer from Fleetwood named Alfie Boe. 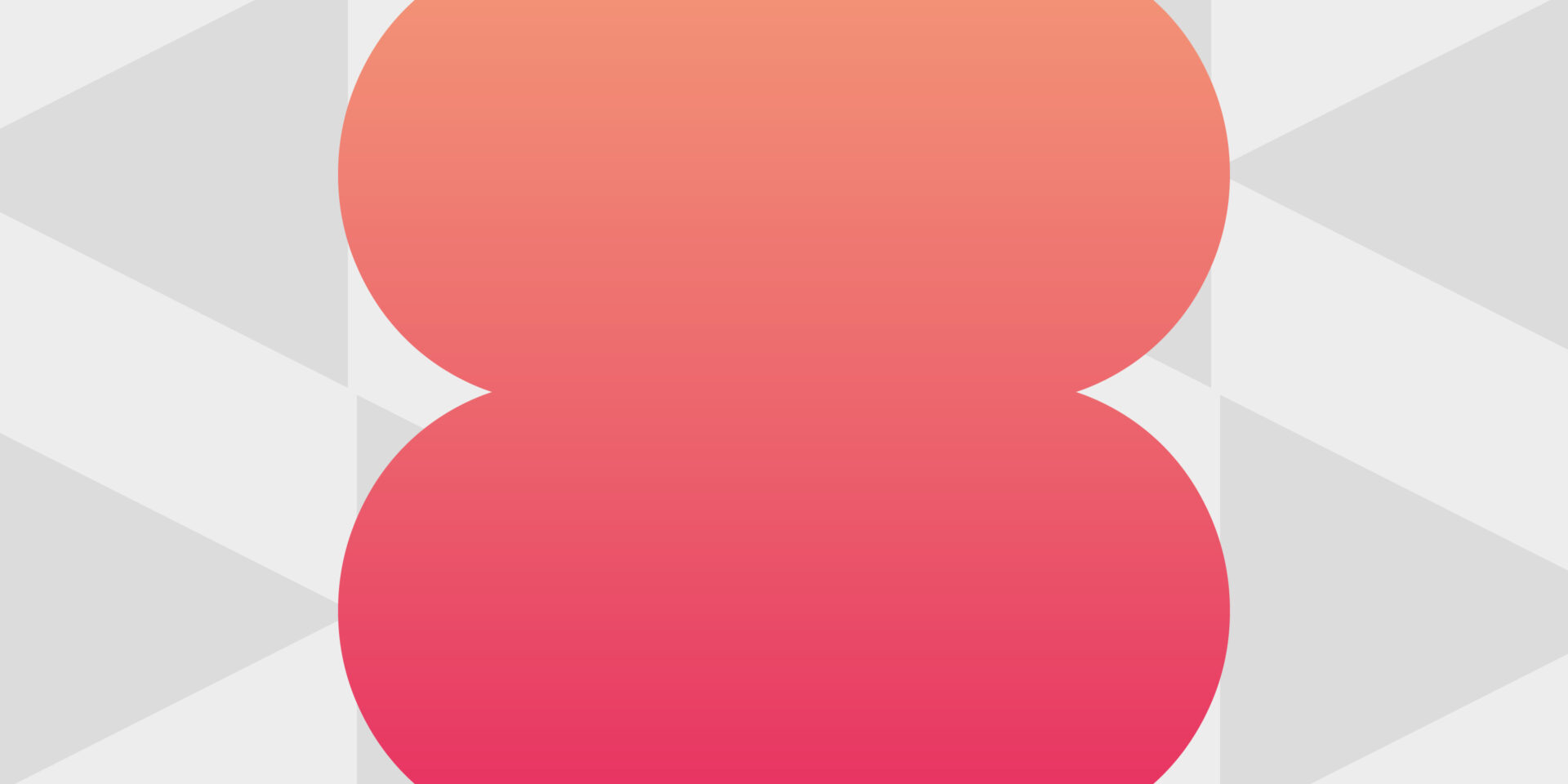 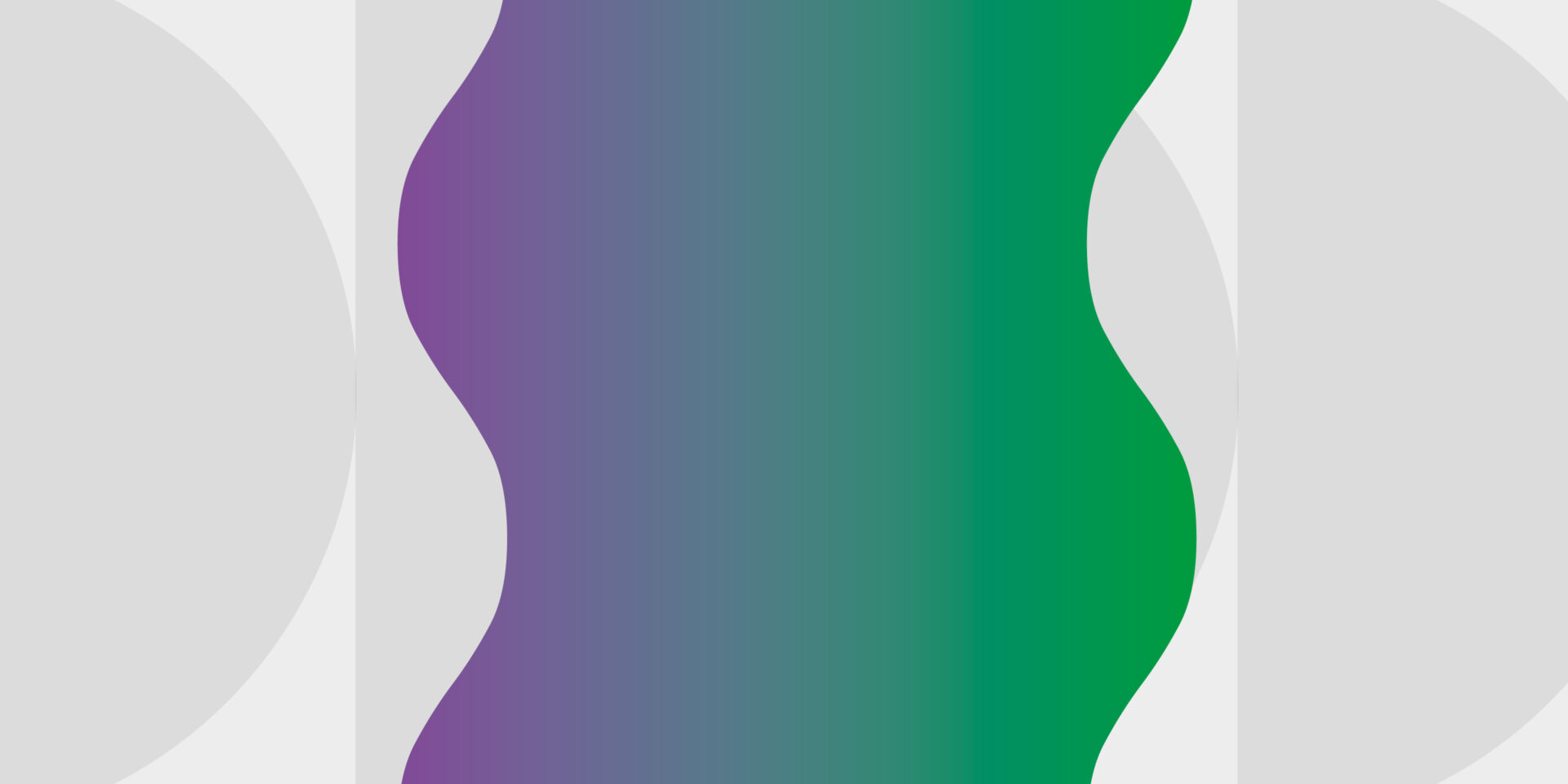 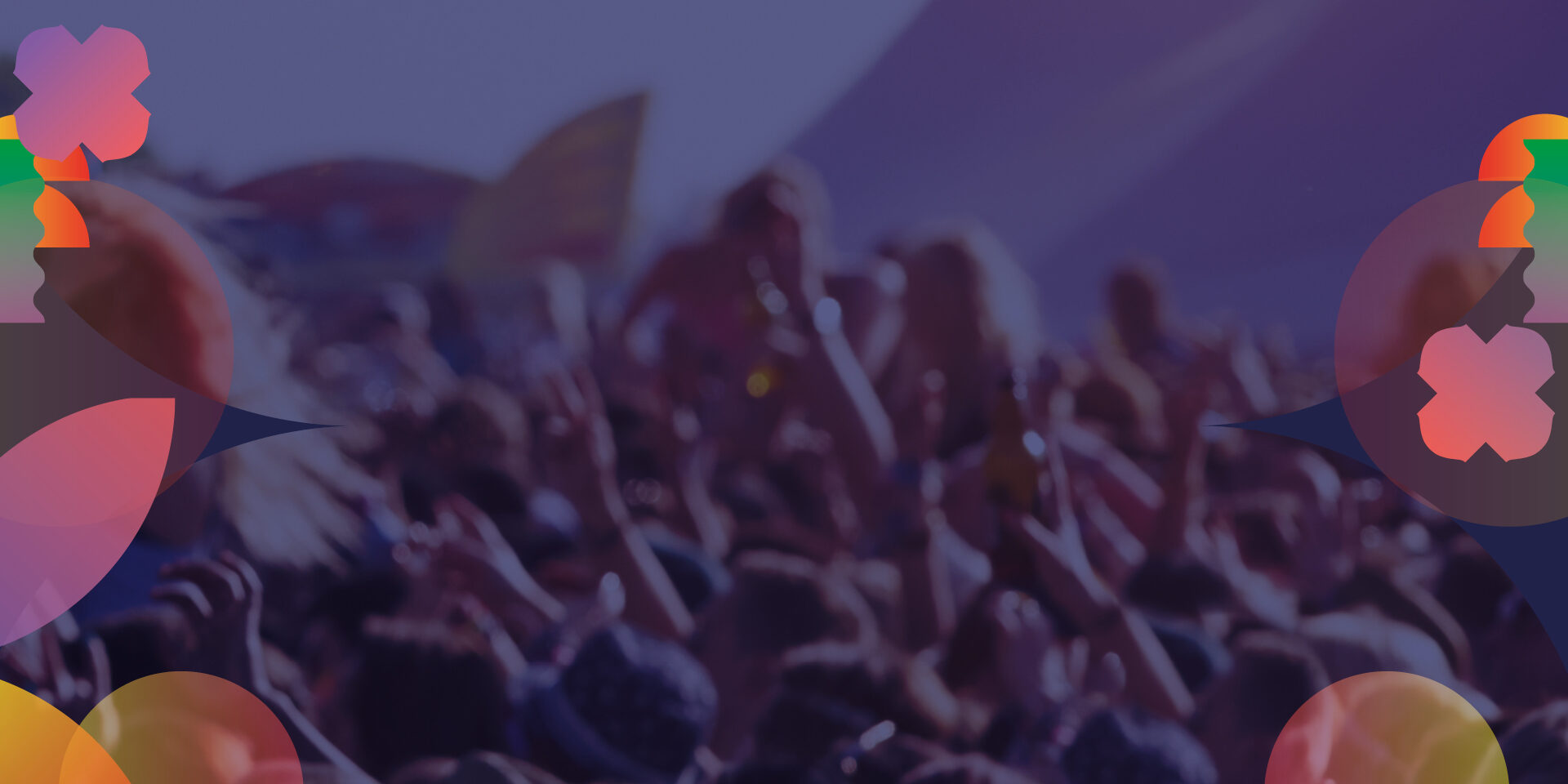